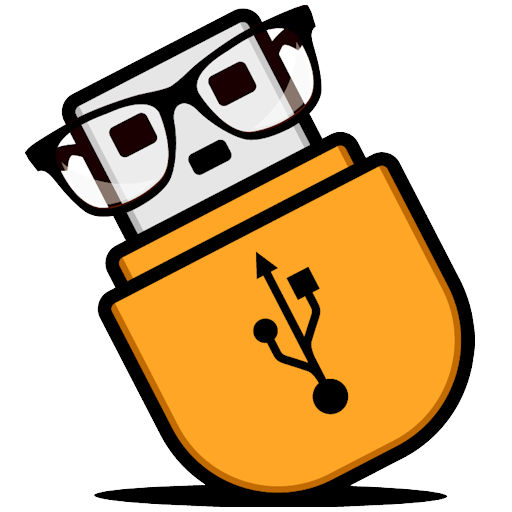 DeGeekIT provides in home technical help in Ratoath, County Meath, Ireland.  But Google, Amazon Alexa, Siri and Cortana struggle to understand or pronounce DeGeekIT correctly. They will find DG kit, DJKit, but not DeGeekIT via voice search. As far as I can tell, in the International Phonetic Alphabet it should be pronounced “/diː’ɡiːk’ɪt/”.

Why is pronunciation and understanding of DeGeekIT important?

In a world where speaking to your home gadgets is becoming more common, even essential, you would think that there was a way to train search engines to understand the pronunciation of a proper name.  In this case, we are talking about a business name, DeGeekIT, but even in tools such as “Google My Business”, there is no means of entering phonetic metadata.  There is no keyboard attached to a smart watch, Google Home or Amazon Echo.  It is not easy to correct a misunderstanding.  Yes, at a personal level I can fudge a nickname in my own Google Assistant, but there is no evidence that the rest of the world would benefit from that.

How is the name DeGeekIT formed?

The name DeGeekIT is constructed from:

I was actually thinking of “demystify” and “debug” when I came up with the name.  Admittedly, after living in The Netherlands for many years, part of me also thought of the short form “de” meaning “the” [credit: Linguee].

“Geek” : a digital-technology expert or enthusiast (a term of pride as self-reference, but often used disparagingly by others). [credit: dictionary.com]

“IT” : “used to represent an inanimate thing understood, previously mentioned, about to be mentioned, or present in the immediate context”. [credit: dictionary.com]. Both letters are capitalised because of the play on “I.T” for “Information Technology”.

Can a human pronounce “Dee Geek It” correctly?

So, a common prefix, a common noun and a common pronoun.  De- Geek It. Stylise them together and you get DeGeekIT.  The IPA pronunciation is apparently “/diː’ɡiːk’ɪt/”.  Unsurprisingly, when testing the name on Irish, British and American natives, more than 80% pronounce it correctly first time.  Ask them to spell it and they sometimes separate the components as “de geek it”, losing the stylisation, but no surprise there (the brand is hardly well know, at least not yet!).

So why do synthesised speech, aka Text To Speech (TTS) engines and their counterpart, speech to text (voice recognition), have such a problem with it? Why isn’t there a meta tag standard to help with proper names in voice search?  Genuinely, I don’t know… but maybe this article will help them learn! 🙂

Find out more about…